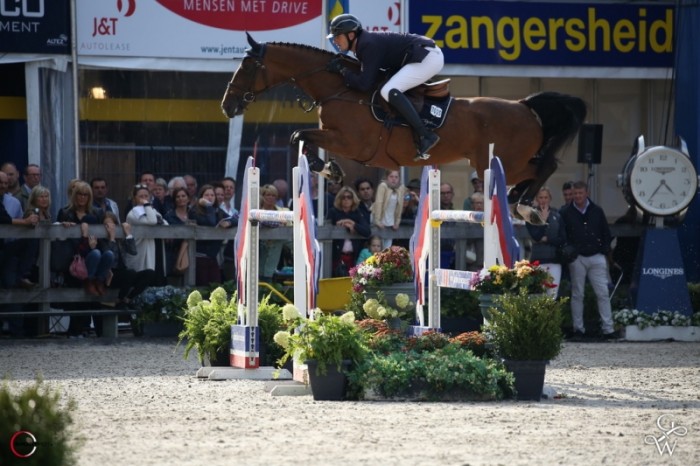 We're opening this week with a service announcement. Stal de Muze can now also be found on Instagram. Follow us via 'staldemuze'.

In the GPU25 in the Sentower Park (1.45m), Arnaud Gaublomme finished in second place with our breeding product Plato de Muze Z (s. Plot Blue). The mother of this Plato is the mare Iphigeneia de Muze, who performs at the highest level with Gregory Wathelet.

There were equally great performances by Claire Putters and Fa Belle van Sombeke (s. Querlybet Hero). The duo finished third in a class 1.45m and fourth over 1.40m.

In the North American division of the FEI World Cup, there was a sixth place for Everardo Hegewisch Diaz Infante with Ircos IV (s. Nabab de Rêve). The competition took place in Las Vegas. 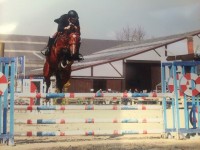 Fantomas-daughter at the top in Wellington 10 Feb, 2020

Two out of two for Navajo in PAVO stallion competition 05 Feb, 2020