Fourth place for El Torreo in GP3* of Lier 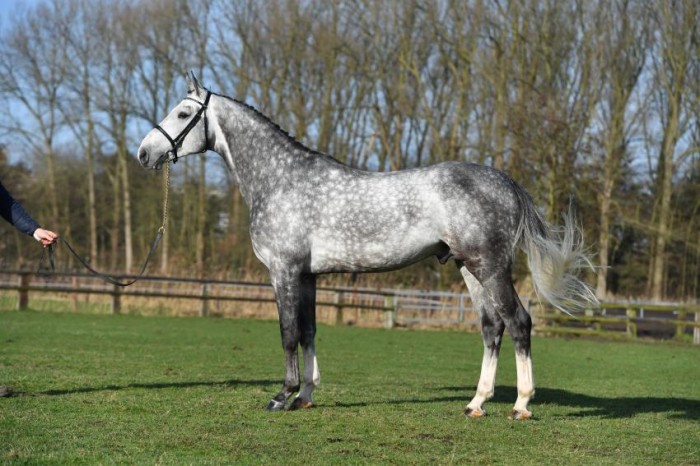 Fourth place for El Torreo in GP3* of Lier

Amazing performance by our stallion El Torreo de Muze in the GP3* of Lier. With his Brazilian rider Bernardo Alves, he was one of only five horses that managed to reach the jump-off. The duo eventually finished in fourth place. El Torreo was also clear in the other two classes he jumped. It resulted in a ninth and twelfth place. James Wilson and Imagine de Muze (s. Nabab de Rêve) added a fifth place to that (1.40m).

Evelina Tovek and Dalila de la Pomme were part of the Swedish team that finished fourth in the Nations Cup of Calgary. They also jumped well in the GP, eventually finishing in an excellent seventh place.

Finally, in Portuguese Esposende, the best results were gained by Hugo Carvalho on Extraordiner (s. Nabab de Rêve). The duo won a 1.40m-class and finished fourth in another class at the same height. 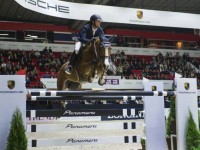 Amazing Mosito and Navajo in Bonheiden