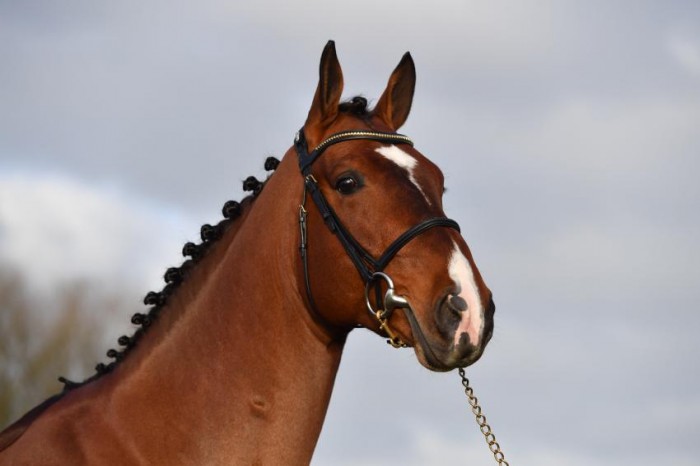 Also the candidates for the upcoming ET-Auction have proven their ability during the Trials. Go to www.et-auction.com to have a look at the collection yourself.

We end this week in Belgium thanks to the competitions in Lier and Liège. In Lier, Bellissimo Z (f. Bamako de Muze) finished third in the GP with Thibeau Spits, after this duo also finished second in another class over 1.45m. In the classes for five- and six-year-olds, it was Pikap de Muze Z (f. Ponsee V, Christophe Vanderhasselt) and Narcis VHL (f. Elvis Ter Putte, Lauren D'hondt) who made themselves noticed. In the classes seven-year-olds, Lady Optima (f. Nabab de Rêve) jumped herself to some silverware with Max Sebrechts. 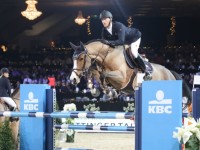 Close but no cigar for Gancia de Muze in Verona