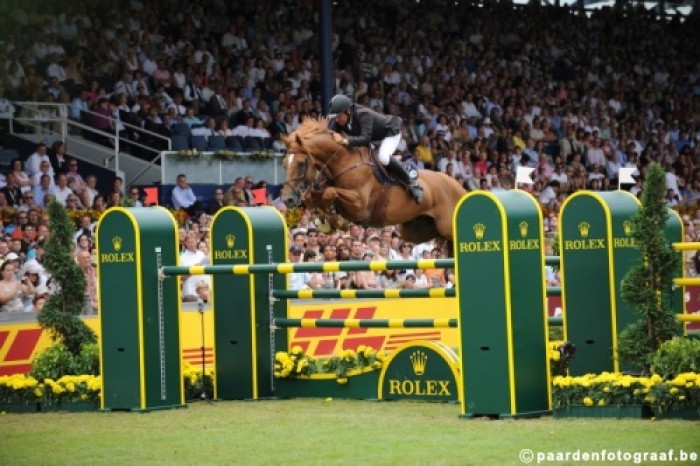 Before the corona fear reached its peak and caused several cancellations, the annual presentation days of the BWP Region Sint-Niklaas took place last Sunday, certainly a home game for Stal de Muze. To our great satisfaction, they did not go by without success.

Our sincere congratulations to all breeders and owners. 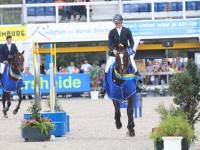