Two out of two for Navajo in PAVO stallion competi... 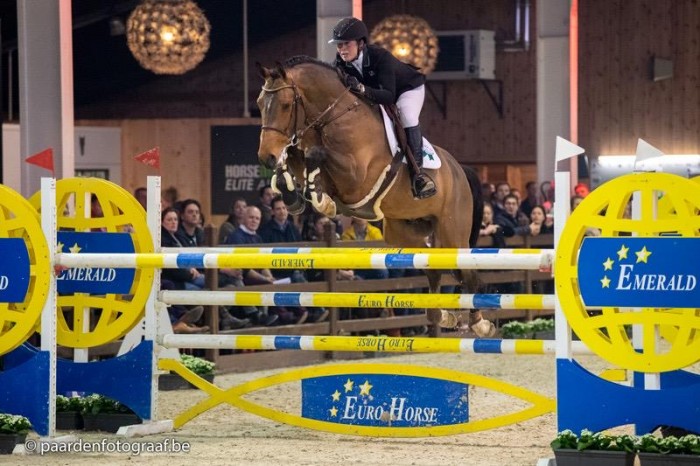 Two out of two for Navajo in PAVO stallion competition

The combination Karline - Navajo seems to be a match made in heaven. In the second round of the PAVO stallion competition the duo was, as they were in the previous round, double clear. It resulted in a tenth place in the classification of the day and a third place in the provisional intermediate standings.

In the competition for six-year-olds, Eames de Hus again showed his exceptional potential. In both the basic round as well as in the jump-off, he was clear with Walter Lelie.

There were also clear rounds for Easy Call de Muze Z (s. Elvis Ter Putte) in the class for four-year-olds, as well as for sons of By Ceira d'Ick, El Torreo de Muze, Elvis Ter Putte, Mosito van het Hellehof and Le Blue Diamond van 't Ruytershof (2). In the class for five-year-olds the same result was achieved by three sons of Vigo d'Arsouilles and one of Fantomas de Muze.

A little further down the road, in Valencia, Obelia vd Bisschop (s. Nabab de Rêve) jumped to several placings in the classes for six-year-olds, ridden by Jackson Reed Stephenson, just like Monks I Am Casall (s. I'm Special de Muze) with Graham Babes. 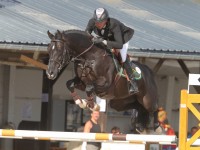